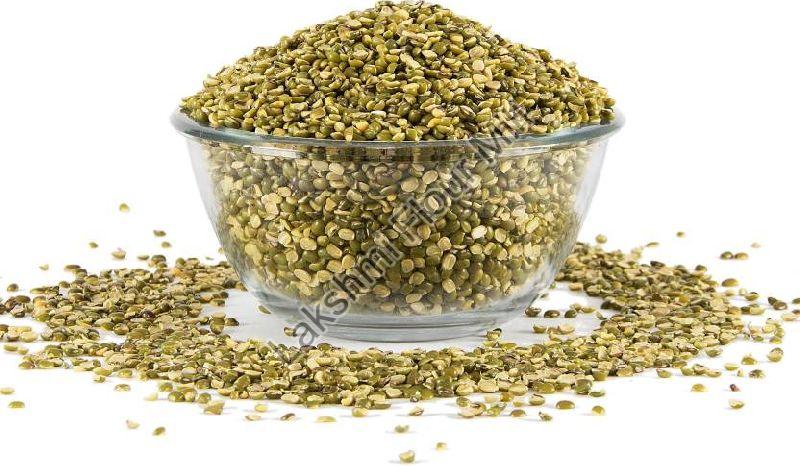 Lakshmi Flour Mill based in Tamil Nadu has made a huge name in the market as the best Split Green moong dal suppliers and manufacturers. Green Gram is otherwise called Moong Dal and Mung Bean; it is one of the significant heartbeat crops in India, it has been portrayed as green gram has been filled in India since old occasions. We are India's biggest merchant of a green gram; it is generally developed all through the Asian nations which India accounts for significant offers.

As a worldwide merchant of green gram, we do not just have direct tie-ups with neighbourhood providers of green gram yet in addition producers/processors that guarantee the best calibre. Every one of our providers is principally subject to us on account of the enormous organization of purchasers of green gram all around the world for whom we additionally go about as country explicit elite acquisition groups through the entirety of our providers and processors.

We are known as the best split green moong dal suppliers in India.